← more from
Aloha Got Soul
Get fresh music recommendations delivered to your inbox every Friday.

Lead Me To The Garden 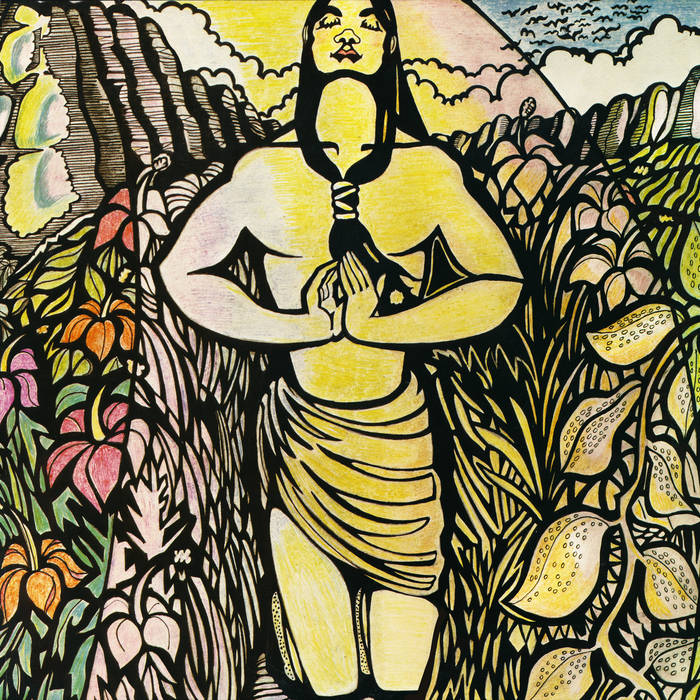 Aloha Got Soul is proud to reissue another lost gem of music from Hawaiʻi’s past: Lead Me to the Garden by ̒Āina, releasing digitally on November 21, 2018.

The story begins in 1977 when two young men met out west in the town of Mākaha on the island of O ̒ahu, Hawaiʻi. Howard Shapiro and Michael Joao loved the beautiful surf, uncrowded beaches, and homegrown music of Mākaha. They discovered shared a passion not only for music, but for pressing issues like environmental protection, human rights, Native Hawaiian rights, and hunger and homelessness.

Together they formed the band Earth, which they soon changed to ‘Āina, meaning land or earth in ʻŌlelo Hawaiʻi, the Hawaiian language.

During the 1970s, Āina performed throughout Oʻahu at various gatherings that addressed environmental protection and Native Hawaiian rights. In 1978, ‘Āina recorded a 7-inch single for Greenpeace, entitled "Greenpeace: To Save the Whales".

In 1980, the band entered Honolulu’s Audissey Recording Studio and soon released their only LP, Lead Me to the Garden. The resulting album is a pleasant, uplifting spiritual journey of album oriented rock (AOR) and soft rock with samples of Hawaiian music.

Reminiscent of artists like Seals & Croft, America, and Hall & Oates, the album includes well-known Hawaiʻi musicians Dennis Graue, John Tsukano, Walter Rickard, and Roscoe Wright. Nohelani Cypriano appears on the LP as well, with backing vocals on “Your Light” and “Lead Me to the Garden.”

Today, Shapiro resides in the quiet town of Volcano, near Hawaii Volcanoes National Park on Hawai‘i Island. Sadly, Michael Joao passed away unexpectedly in the early 1990s and never got to achieve his full creative potential.

“Today we live in a fragmented world where we divide ourselves by race, religion and nationality. We need to begin to heal the hurt between all the people of our planet and we need to insure the basic necessities of life; food, shelter and clothing to all the world’s people. We also need to heal the rift between us and Mother Earth so that this beautiful garden that we’ve been given will continue to grow and thrive."

Bandcamp Daily  your guide to the world of Bandcamp

Nightmares on Wax and Bremer McCoy stop by with their sublime new LPs.